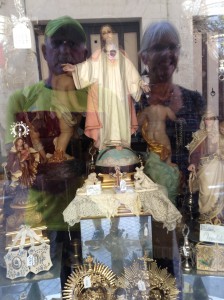 Minor Compositions editor Stevphen Shukaitis is hosting a radio show on the work of free jazz saxophonist and poet John Gruntfest. The show will broadcast Thursday April 7 from 9-10:30PM on Adventures in Sound & Music produced by music magazine The Wire, for London-based art and experimental radio station Resonance FM (104.4 FM in London and streaming online).

Gruntfest is a key, but overlooked figure, in the history of free jazz and experimental music. He has been experimenting and creating in multiple mediums since the sixties. He played music and did radical theatre on the streets of New York with such groups as the Pageant Players, the Motherfuckers, Bread and Puppet Theatre, and the Living Theatre. 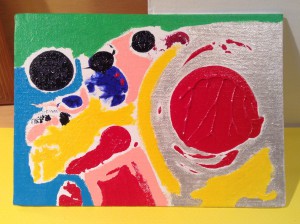 Gruntfest led the Ritual Band and the Free Orchestra in the seventies and eighties an
d the thirtieth anniversary of the Free Orchestra in 2009, the Raven Free Orchestra. His first album
s, Live at Pangea 1 & 2, were voted best improvised albums of the year by Cadence Magazine in 1977. John played at the Berlin Wall when it came down in 1989. He is one of the foremost proponents of improvised and experimental music in the San Francisco alternative music scene.